At some ungodly hour on Wed 15 May, a select group of Liverymen and ‘honorary’ Members of the Company and the Royal Irish Regiment gathered at the Holland & Holland Shooting School. They were marshalled under the captaincy of Liveryman Matthew Knight to shoot for the honour of the Company in the Inter-Livery Clay Pigeon competition.

The B Team with the professional shots (the Royal Irish and Matthew Knight) just outshot the ‘A’ Team (Past Masters Colin Hart & Hugh Toler, Liverymen James Neill and John Hart). While the final results have not been made known to your correspondent, it is understood that neither team disgraced themselves, coming somewhere ‘mid-field’. Should anyone wish to participate next year in what seems to be a most agreeable and enjoyable day, they should contact either the Clerk or the Captain of Guns, Matthew Knight. 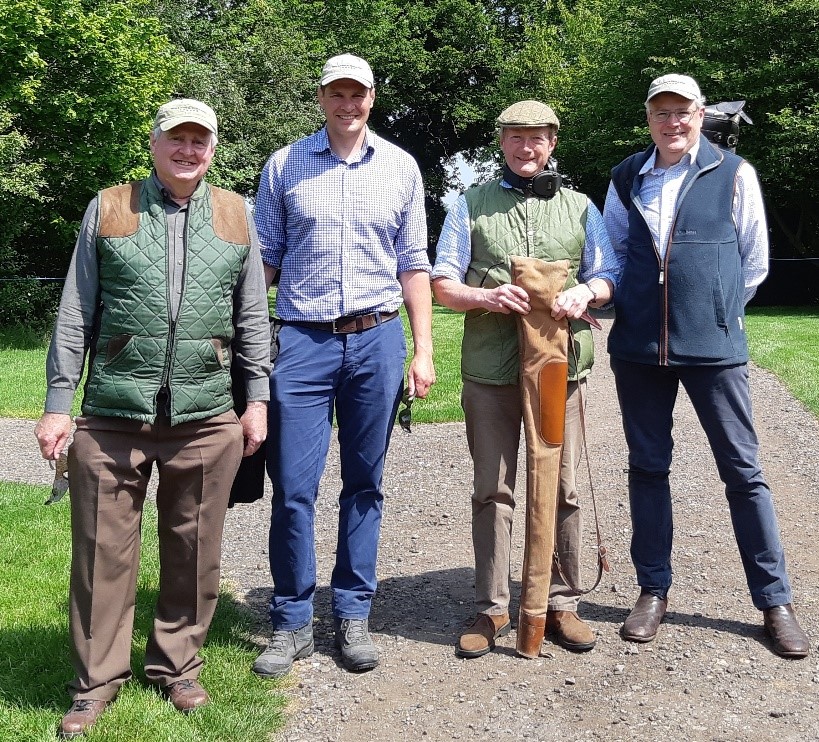 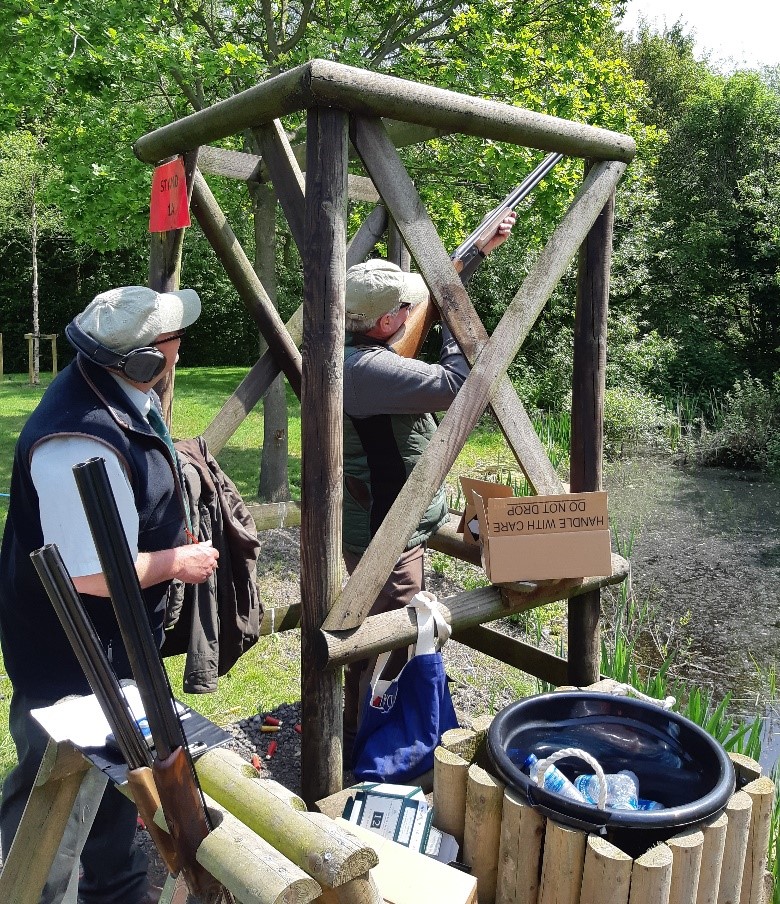 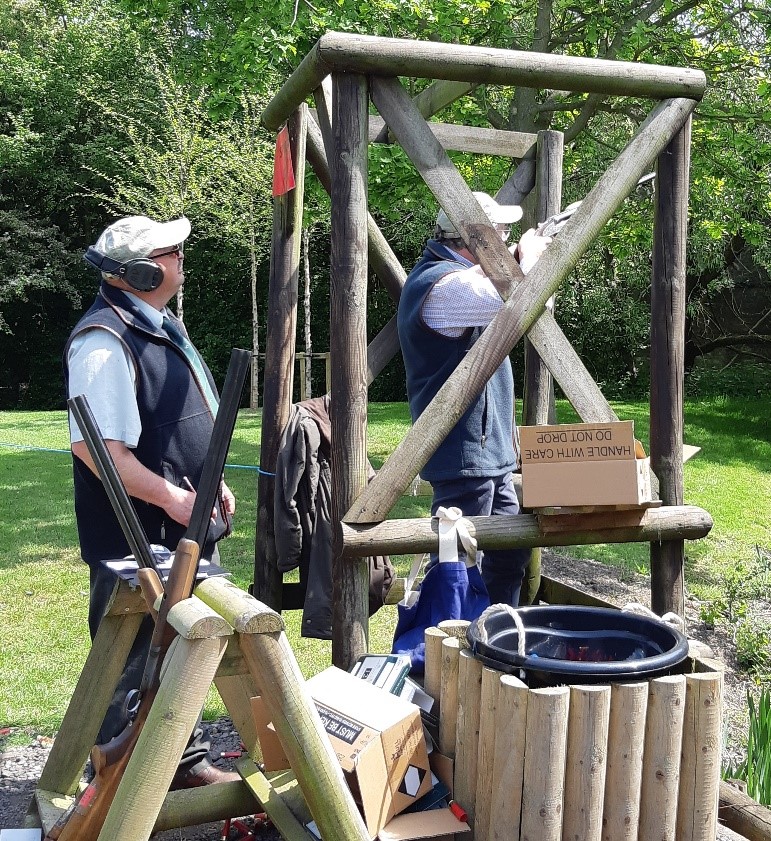