The Broderers have long supported Fine Cell Work as one of our pillar charities. On 26th June, there was an evening reception and presentation at the splendid Leathersellers Hall. Over 100 people came to see and celebrate the charity. There is more money to come in, but to date over £16,000 has been raised and the figure may well end up around £20,000.

As well as a short talk on the hall itself, the main event was a speech by Barry, a Fine Cell worker. Not only was he very informative about the positive effect the charity has in prisons, but he spoke most movingly about his own experience.

There was an encouraging Broderer presence, led by the Master, and two Broderers were on the committee.

Immense thanks should be paid to all who helped, contributed, came or bought. It will make a real difference. 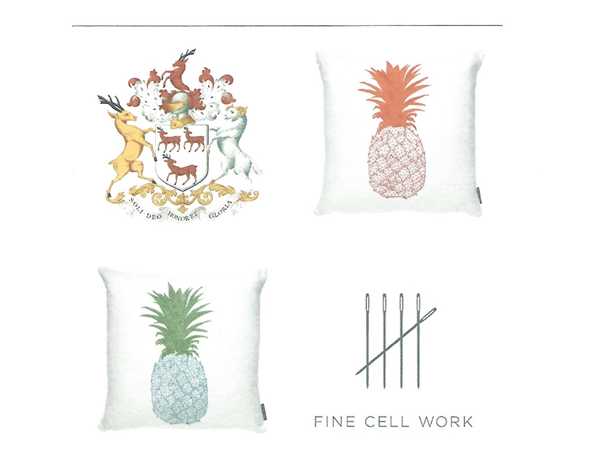